Valuing a business is one of the most important elements of any private market transaction. It determines the price a buyer can pay, sets the ground for deal terms negotiations, and can even help some buyers and sellers decide whether they want to proceed with a potential deal.

In this article, Finro shares their 5-step process to build an initial business valuation using the comparables method.

What is a business valuation?

A business valuation is estimating how much a business is worth.

Every business owner and executive knows that the business valuation reflects the shareholders’ benefit from the company’s future financial performance. The problem is that benefit is a subjective term—one person’s gain might not be another person’s gain.

The benefit from investing or buying a business is subjective, so the valuation of that investment is also subjective.

People often believe that a business valuation is simple math—you put numbers into a black box, and it shoots out a value for a business.

However, there are three potential problems with this: What numbers do you enter in the black box, how does the black box process the numbers, and how do you handle the output number?

The comparables valuation method solves the first two problems above and makes the calculation easier, which makes it useful for valuing any business.

In some cases, the comparables valuation is used for a quick and dirty initial valuation before adding more methods, it could be used as a preliminary step before deciding whether to proceed with the deal or as the main valuation method if not much information is available.

A comparables valuation is a relative valuation method that uses the value and financial performance of similar companies to calculate a business’ worth.

The comparables valuation involves three parts: the comps analysis, the previous transaction, and the financial forecast.

The comps analysis is the heart of the comparables valuation.

We’ll start by making a list of the companies we think we should research. The companies could be direct competitors, market leaders, or companies with similar business models active in the same niche. We’ll look online for information on these companies.

The basic information we’ll look for is:

With these data points, we’ll be able to build the EV to revenues, EV to EBITDA, price to sales, and price to earnings multiples.

The total multiple for the entire comps list is the arithmetic mean or weighted average of all the individual company’s multiples in the list.

We typically recommend using as many data points as possible to build a number of multiples and create a more balanced comparables valuation that is not based on a single multiple.

The previous transactions are another part of the comps analysis, but it uses a different set of data.

There are a few data points that we need to add to our analysis depending on the type of company we’re valuing and what we’re trying to achieve.

The first set of numbers is the trailing twelve months or latest annual revenues or EBITDA. When we apply the multiples,  we could get a preliminary estimate of the current company’s worth.

The second set of numbers is the weighted average of the projected annual revenues and EBITDA. We do that by assigning weights to each year’s projected revenues and EBITDA (or earnings), starting from the biggest weight in the first year and the smallest weight in the fifth year. The weighted average of these numbers will create an annualized revenue or EBITDA forecast.

By applying the annualized figures from the comps analysis to the multiples, we get the full potential value of this company.

Since valuation is subjective, as we mentioned at the beginning, at this stage, the party who builds the valuation we apply the most reasonable projections it believes are accurate for the company. In most cases, this is the point where buyers and sellers don’t see eye to eye.

Benefits of the comparables valuation

The great benefits of the comparables method are also what causes people to underestimate it: it’s simple, accessible, and extremely useful.

The comparables method includes only two components at the end—multiples and annualized revenues/profits/EBITDA— so it’s super easy to explain even to a non-financial savvy person, unlike explaining the discounted cash flow (DCF) or the weighted average cost of capital (WACC), which could be extremely challenging sometimes.

The structure of the method allows users to calculate a variety of multiples related to earnings, revenue, and EBITDA—thus making it a flexible option for both an early-stage pre-revenue startup and an SMB with a positive bottom line.

When the discussion turns to comparables and future earnings or revenues, the focus is on the important aspects of the valuation and not on technical calculations as often happens with other methods.

Lior Ronen is the founder of Finro, a financial consulting firm that helps buyers and sellers of small and medium tech businesses navigate the complexities of the M&A process by providing valuation, financial modeling, and due diligence services. Lior has over 15 years of experience supporting M&A deals in the tech sector across niches, markets, growth stages, and deal sizes. Since founding Finro in 2014, Lior has worked with over 200 businesses and supported deals worth over $1.4 billion. 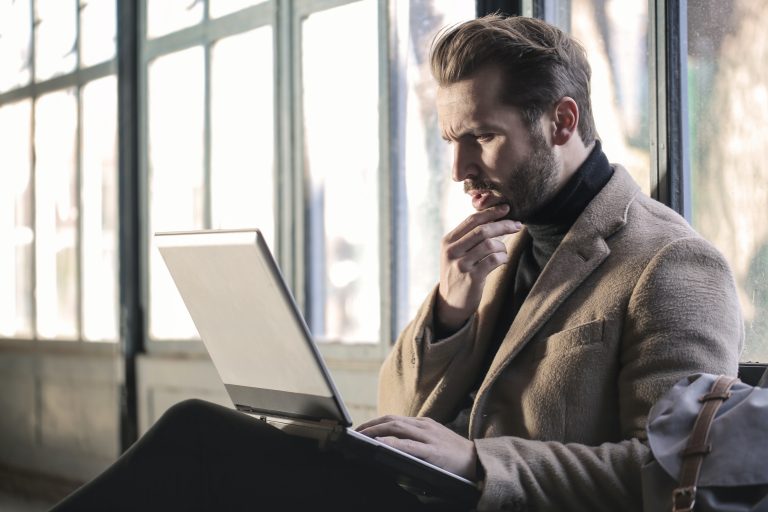 You probably know you need experienced people to help you with due diligence for a company purchase–but maybe you’re wondering how you’ll know if someone is the right professional for your situation.
How can you choose the right due-diligence pro? Below is a list of ten important questions to ask, when you interview due diligence providers of any type. 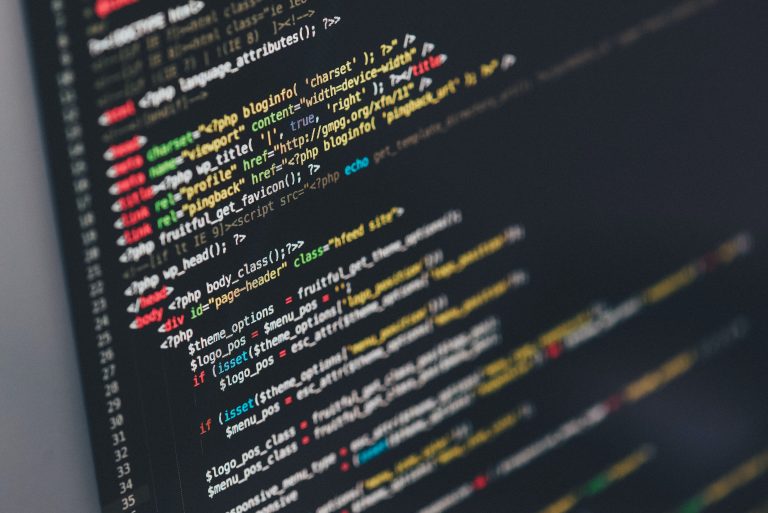 Whether you’re buying or investing in a SaaS, e-commerce store, mobile app, plugin, or any other type of tech-enabled business – you need to conduct thorough due diligence of the technology. In this guest article, we provide investors with a guide to technology due diligence. 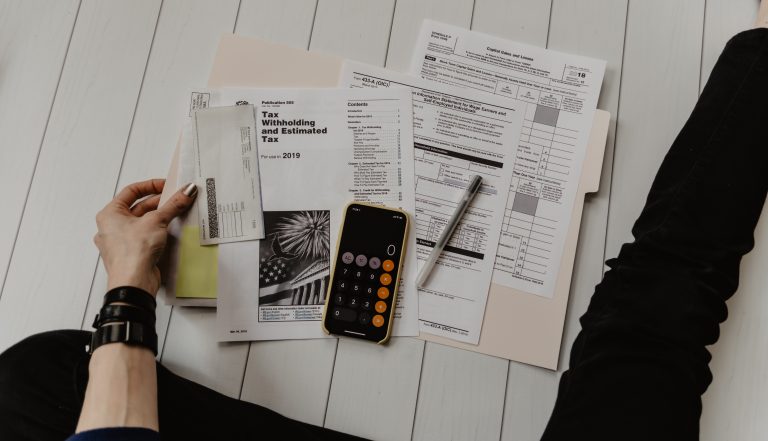 Financial due diligence is one of the most requested types of projects on the DueDilio platform. In this article, we will highlight some of the ways that business sellers often inflate the value of their business – knowingly or unknowingly. 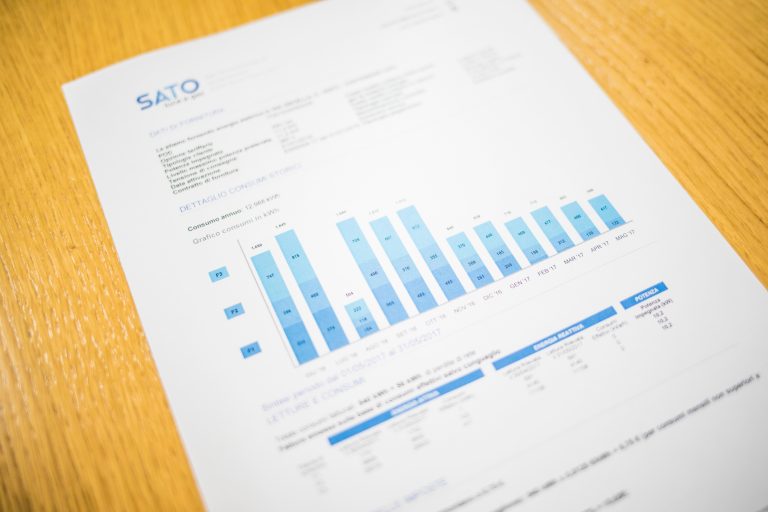 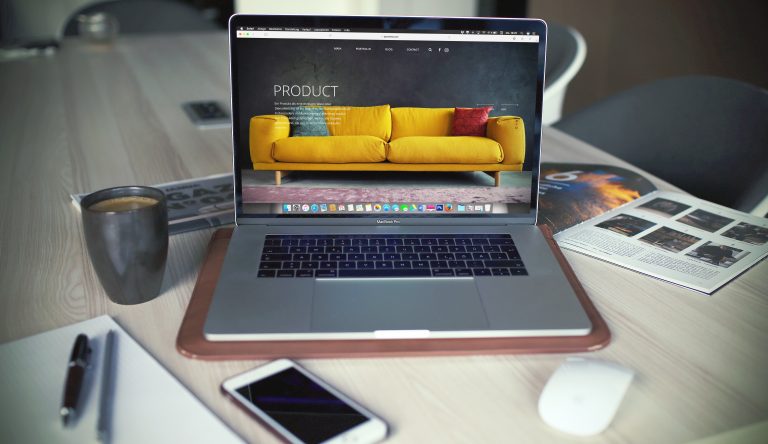 Buying an online business is certainly a huge opportunity and a huge risk. Most buyers screw up in two ways. They are blind to potential risks and they miss opportunities for value creation. That’s where due diligence comes in as a valuable and necessary asset in the acquisition process.

In this article, Centurica shares their 3 pillars of online business due diligence. 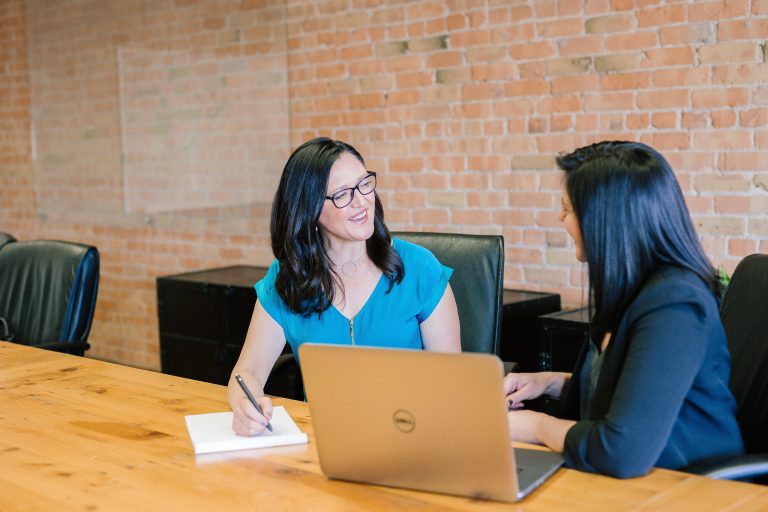 Negotiating a purchase of a business is one of the key stages of the business buying process. Negotiation involves crafting a deal that focuses on the common goals between parties in order to find a desired outcome.

Once you get to the phase where you have determined a valuation range and it is time to negotiate the purchase price, you want to be as prepared as possible. In this article, we will cover five key factors to keep in mind as you go into a negotiation, as well as some of the key parts of the deal structure that can be negotiated.

Below are five key factors to keep in mind when crafting a win-win scenario between yourself and the seller of a business.

Get the latest news and content delivered directly to your inbox!